Atheists know there is a God even though they wouldn’t admit it. And it seems to me that the more their hearts condemn them, the harder they try to put up the front that denies the existence of God.

If atheists truly believe that God does not exist, why does it bother them so much when we say He does? I believe their conscience is working them up!

There is no excuse good enough to justify a disbelief in the existence of God.

The Scriptures tell us that the things in us and outside us bear evidence that God exists. So one must have suppressed this knowledge of God over time to reach the point where one can willfully and deliberately assert that there is no God.

For the invisible things of him from the creation of the world are clearly seen, being understood by the things that are made, [even] his eternal power and Godhead; so that they are without excuse: Because that, when they knew God, they glorified [him] not as God, neither were thankful; but became vain in their imaginations, and their foolish heart was darkened. Professing themselves to be wise, they became fools. Romans 1:20-22.

Professing to be wise, they became foolish

That statement aptly describes the situation of atheists. Their so-called wisdom in denying the existence of God is at the same time their foolishness.

Just like every human being born into this world, they were not born without an inkling of the knowledge of God. Rather, out of their own sheer volition, they gradually stifled the voices in their hearts which tell them that there is a God.

And in “professing themselves to be wise, they became fools.” I could say I have observed that firsthand more than a few times…

In the last one and half years, I have written some posts specifically targeting atheists or those who say there is no God. Following those posts, I have also been involved with series of online conversations with some atheists, both on this blog and across my Twitter handle. 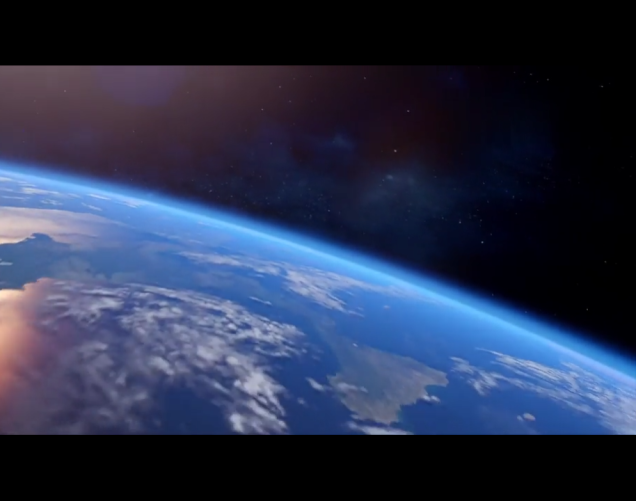 During our discussions, I could see that many of them tend to assume an air of superiority in knowledge. They seem to want to show that they have read so many books, and have known much about the universe, life and existence to know that God does not exist. And nothing could be farther from the truth!

We know who the foolish one is

Granted, some of the atheists I have encountered are quite knowledgeable! To that extent, they appear to think that we believers must be foolish to believe that God exists. But any form of knowledge that denies the existence of God is not a correct knowledge.

Atheists may be wise in their own eyes, calling us, believers, uninformed. But between they and us, the Bible is very clear about who the foolish one is:

The fool says in his heart that there is no God… Psalm 14:1

Those words were spoken over two thousand years ago and they still hold as true today as they have always done. According to the Bible, it is the person that says God doesn’t exist that qualifies to be called a fool, not the one that believes in His existence.

Another thing I observed from my conversations with atheists is that they are not absolutely sure that God doesn’t exist as they would want to claim. In their unguarded moments they do make claims or raise objections that presuppose that there must be a God. Yet they are reluctant to admit it.

In other words, I could surmise that many atheists are living in self-denial when they say that God doesn’t exist, because deep in their hearts they know that they are wrong.

On one occasion, a self-professed atheist got carried away during our conversations and he kept saying, God is wicked, God doesn’t love humans, God enjoys to see people suffer, etc. Really?

I couldn’t hold back asking him, “How can the God you say doesn’t exist be wicked and loveless? How can He even enjoy the suffering in the world except He exists in the first place?”

You see, that atheist knows there is God. May be what he doesn’t understand is the nature or character of God.

It is one thing to doubt the goodness; of God and another to claim His non-existence. I think that so-called atheist got it completely mixed up…

No matter how hard they try, atheists would never be able to prove that there is no God. (We know He does exist!). The more they try to do so, the more of their folly they put on display. 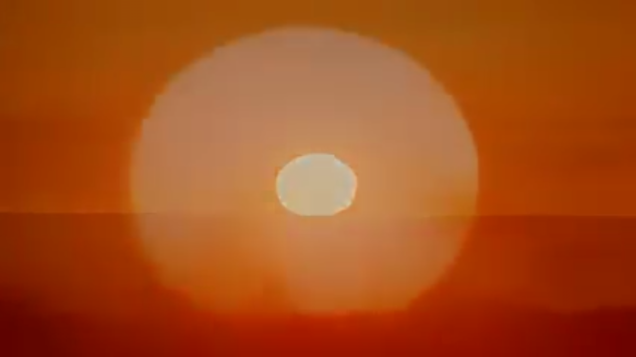 God exists, and anyone who seeks Him with all his or her heart will find Him.

You will seek me and find me when you seek me with all your heart Jeremiah 29:13.

When a Princeton educated atheist cried out to God

It is a hard truth, but it still has to be said again: Deep in their hearts, atheists know there is a God, but they just don’t want to admit it.

In his book, The War Is Over,  Andrew Wommack expressed it better when he wrote that:

(Atheists) know that there is a God. It is just a lie (when they say there is no God). You don’t have to try and convince people of their need for God. Everybody in their heart already knows it. Every body!

For emphasis sake, let’s echoe it again: everybody, including atheists, already know in their hearts that there is a God… They may deny it or suppress the knowledge, but they still know!

To further illustrate his point, Wommack tells of an experience with an educated atheist who cried out to God to save him when he faced enemy-attacks during the Vietnamese-American war:

While I was an American soldier in Vietnam, many told me they were atheists. I remember one guy, a Princeton educated atheist, made me look like an absolute fool because he was a better talker than I was. But when the bombs started dropping and the bullets began to fly, this guy cried out to the God he said he didn’t believe in… saying “Oh God save me!” It’s all just a mind game let them get into a life-and-death situation and they will say, Oh God help me!”

The question is, if the atheist Andrew refered to truly believed there was no God, why did he cry out to Him for help when his life was in danger?

Your comments are welcome.

43 thoughts on “Atheists Know There is a God, But…”