NOW THAT THE YEAR IS ENDING 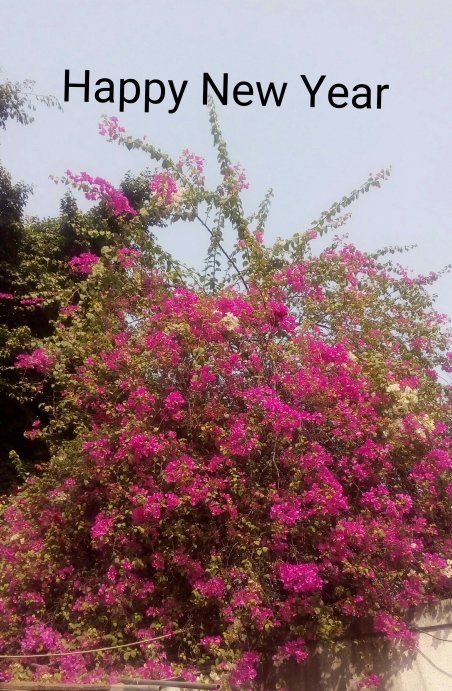 A few hours from now, we will all be bidding farewell to the year 2015 and embracing a brand new year 2016.

Just like anyone else, I know you have plenty of hopes and expectation for the coming new year. But before we finally draw the curtains on 2015, I thought we should have a few things to reflect on over the outgoing year.

I am sure there are milestones that took place in your life this year that you would not want to forget in a hurry. I for one, will remember 2015 as the year in which this blog was ‘accidentally’ started. If the feedback I get on the posts here are anything to go by, then I can gladly say that I have enough reasons to be grateful as the Sun sets on 2015.

For an average person, irrespective of the geographical location, the year 2015 presented them with opportunities for celebration or for mourning or for anything in between. No one of us is unfamiliar with such… At one point or another during the outgoing year, we all experienced the good, the bad and the ugly.

But whatever might have happened to us in 2015, let us put a positive construction to them.  That way we will not be depressed and we would be better prepared to face the challenges of the coming year.

I said that because I am aware that not all things that happened in our lives in 2015 were all bright and beautiful. For instance, I lost my aged mum in the course of the year. So effectively I have became an orphan in this year 2015 (pushes back tears!).

I miss my mum; that need not be said. But rather than continue to wear a mournful look over her demise, I have decided to focus on the great life she lived. That way I am able to cope with the irreparable loss as I began the new journey of my life without her. (You may want to look at the Tribute To My Mother).

Likewise, the remaining hours of the outgoing year should afford you the opportunity to begin to refocus your gaze rather than having to regret over your not-so-fruitful chase in the course of the year.

Now that the year is ending, here is from me to you:

3 thoughts on “NOW THAT THE YEAR IS ENDING”